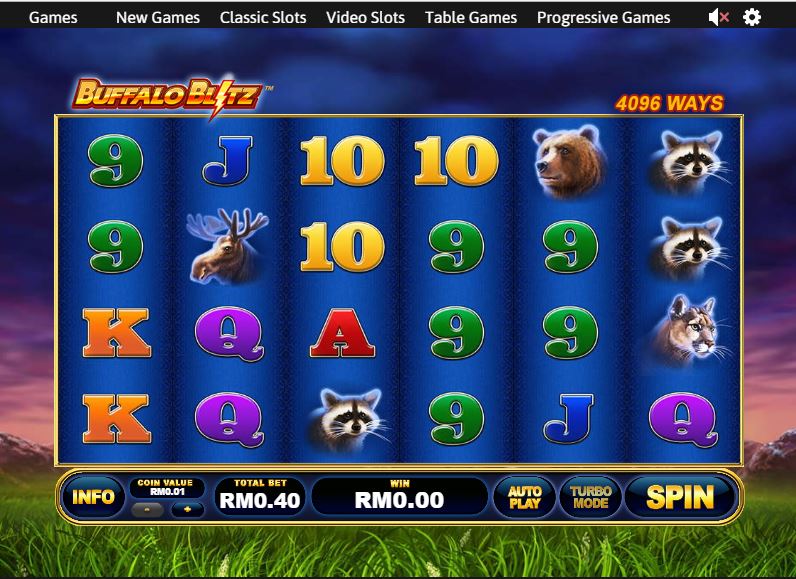 By default, the total size of a bet is 40 coins and cannot be changed by the player. Rotate the button to start spinning the reel. It can also be used to stop the reel at any time during the rotation. There is Turbo mode on the left side of the spin button. The Turbo mode button speeds up the rotation of the reel. 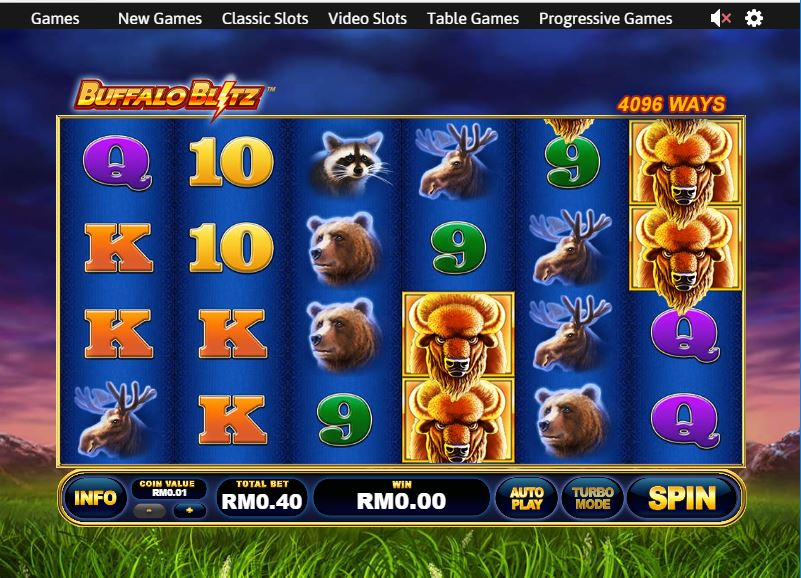 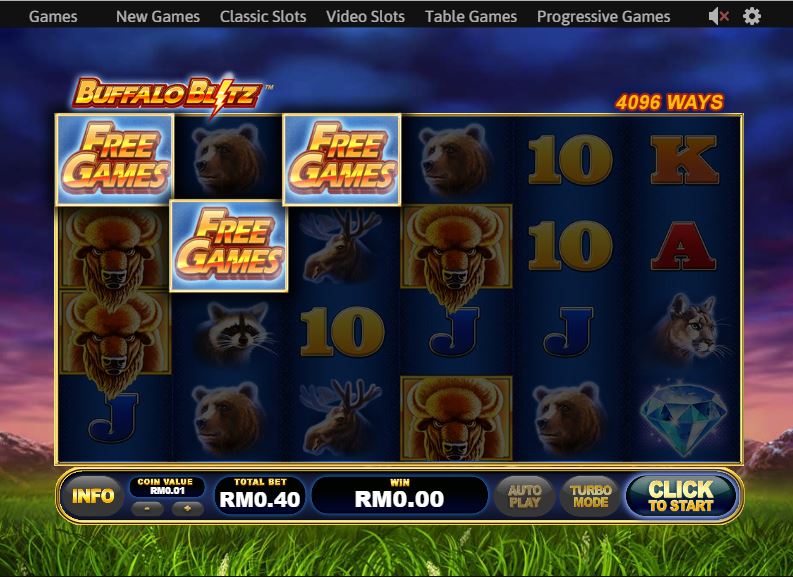 The AutoPlay button moves the game to automatic mode. The information button opens the payment form. If multiple winning combinations are formed during one rotation, all combinations are paid. At the same time, if several winning symbol sequences are collected in one direction, only the most expensive symbol sequence can win. The slot has no risk games, jackpots and personal reward games. The diamond symbol is a wild symbol. It replaces all icons except the scatter point. This symbol appears only on the second, third, fourth and fifth reels. Therefore, it does not provide its own expenses. The bull symbol has the largest multiplier. It brings 40, 150, 200, 250 and 300 multiplier expenditures for these 2, 3, 4, 5 and 6 symbols respectively.